To help celebrate National Women’s Health Week, The Doctors are joined by Jen Ator, health & fitness editor for Women’s Health magazine, to answer some health related questions…and nothing is off limits!

The Doctors helps you understand the latest health headlines, such as the ice bucket challenge for ALS and the Ebola outbreak; delivers exclusive interviews with celebrities dealing with health issues, such as Teen Mom star Farrah Abraham, reality stars Honey Boo Boo and Mama June and activist Chaz Bono; brings you debates about health and safety claims from agricultural company Monsanto and celebrities such as Jenny McCarthy; and shows you the latest gross viral videos and explains how you can avoid an emergency situation. The Doctors also features the News in 2:00 digest of the latest celebrity health news and The Doctors’ Prescription for simple steps to get active, combat stress, eat better and live healthier.

Dr. Brent Videau discusses the causes of and treatments for women’s heart health in this segment… source 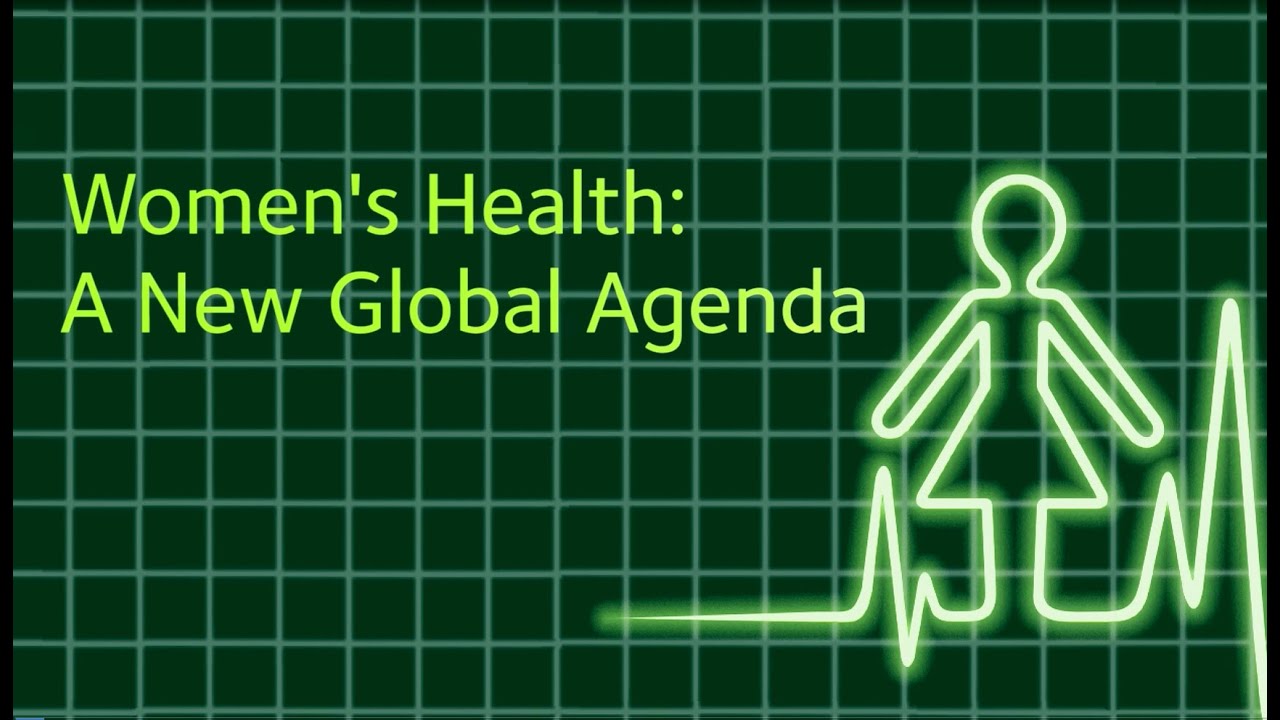 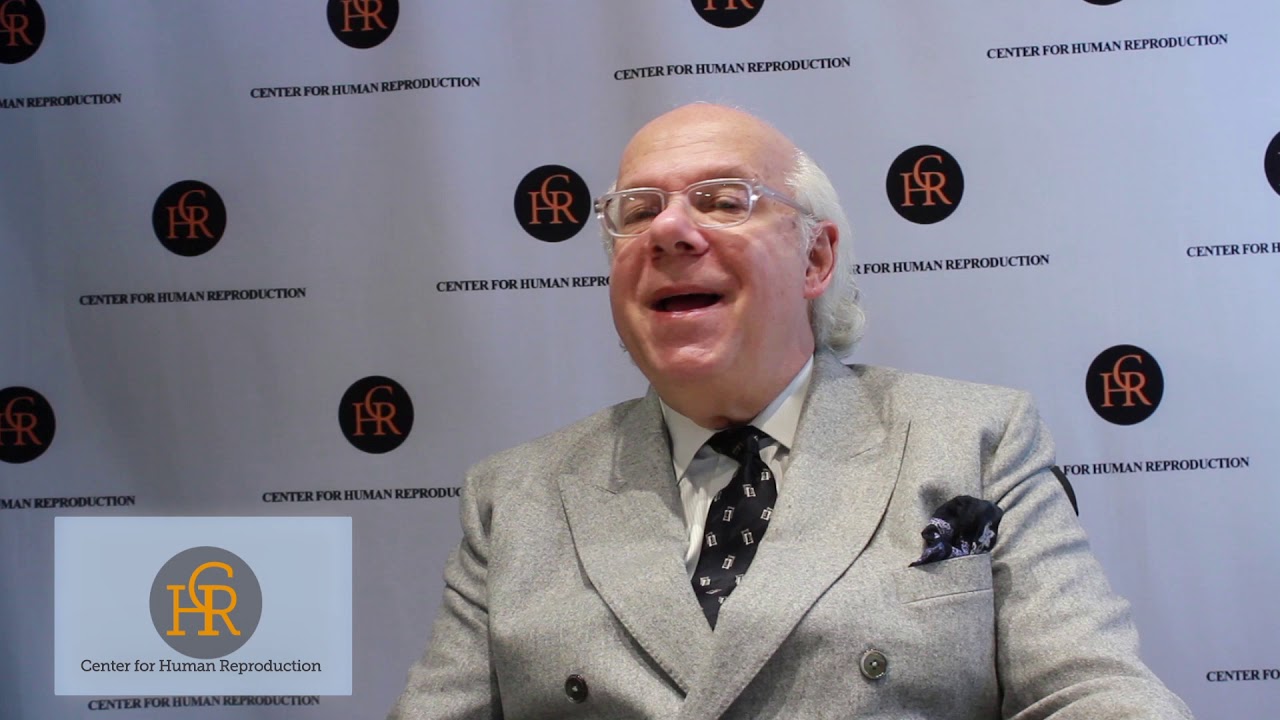 After 15 years of using DHEA to treat infertility in pre-menopausal women, our physicians at CHR… source