New Gene Research Findings Could Help With Your Weight Loss Over 40 and Still Struggling to Lose Belly Fat? Find Out How.
Wakeup Lean Fat Loss Pgrm 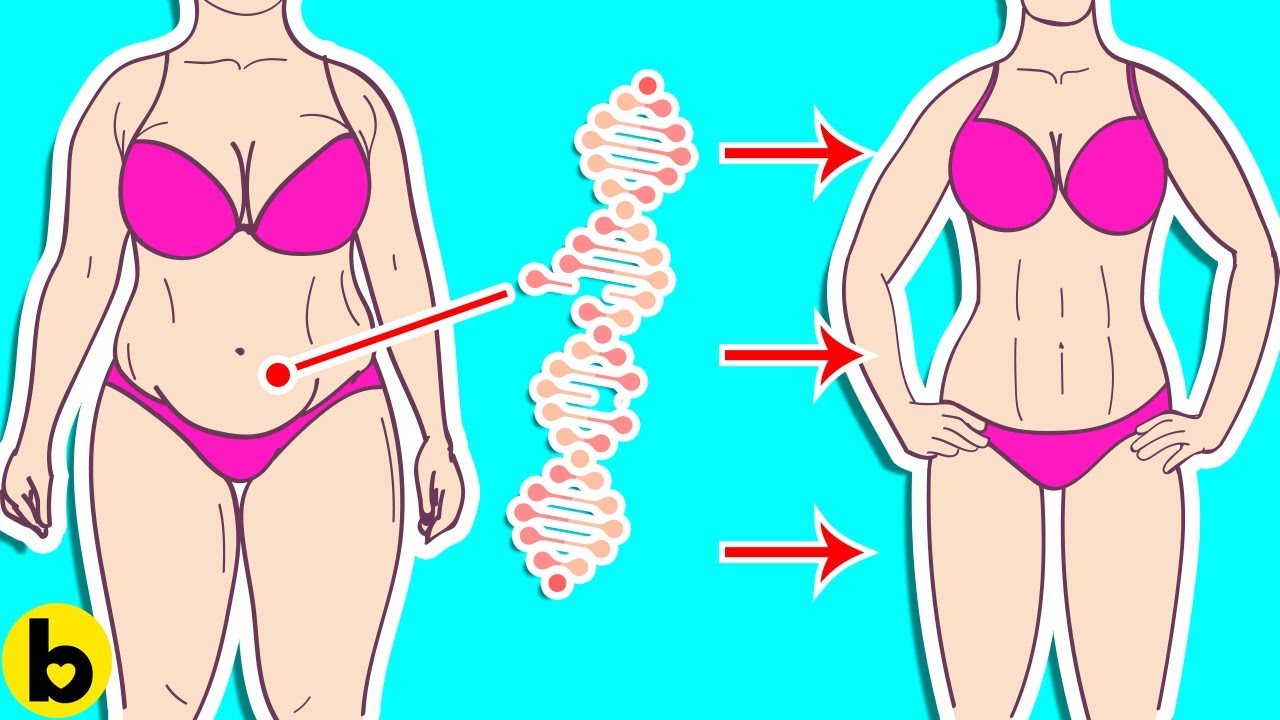 New Gene Research Findings Could Help With Your Weight Loss. Even after centuries of research into the inner workings of the human body, scientific minds continue to uncover new discoveries about how we function even in the present day. The good news that comes with this is the fact that the more we learn about our own anatomy and genetic makeup, the more we can do to find ways in which to improve our overall quality of life. As a case in point, what if we were to tell you that recent findings from research into human genetics have the potential to make huge leaps in helping people who struggle with obesity? If that sounds like a cause you can get behind, then take a seat as Bestie tells you all about this potentially important new discovery.

Summary:
As of April 2019, researchers from the University of Cambridge have made a very noteworthy discovery about genetic variations in human beings. Specifically, the Cambridge researchers have made the discovery that people with certain varieties of genetic mutations appear to be better protected from obesity and its related symptoms. So what does this mean in the long term? Well, for starters, the researchers who made this discovery about genetic variations believe that it might be possible to put these findings to use in order to devise new medications to assist with weight loss later down the road.

In a news release on this discovery, researcher and senior clinical investigator Luca Lotta had this to say on the topic:

“A powerful emerging concept is that genetic variants that protect against disease can be used as models for the development of medicines that are more effective and safer […] Our findings may pave the way for a new generation of weight loss therapies that activate MC4R preferentially via the beta-arrestin pathway.”

The study in which the discovery was made was published in an April 2019 edition of the medical journal Cell. In the study, the researchers involved detail how they collected the data from half a million willing participants from the UK Biobank study. More specifically, the researchers studied one specific gene in the volunteers, known as the MC4R gene. While it was already known that the MC4R gene played a role in regulating our weight, this genetic research provided the scientists with a more complete picture of the gene’s function as well as its possible variations. At the end of the study, the researchers had discovered a total of 61 different distinct variations of the MC4R gene; what’s more, some of these genetic variations appear to be more adept at preventing the onset of obesity than others. Some variations of the gene even helped to better protect the body against other diseases that are often symptoms of obesity, such as heart disease and type 2 diabetes.

To break that down into slightly simpler terms, this means that researchers now have a clearer understanding of why some people seem more likely to develop obesity than others. Additionally, this discovery could also be the potential lead-in to a breakthrough in terms of weight loss medications, as well as providing the Cambridge researchers with a more concrete and tangible understanding of the nature of obesity itself. In the news release following the discovery, researcher Sadaf Farooqi had this to say:

“This study drives home the fact that genetics plays a major role in why some people are obese, […] and that some people are fortunate enough to have genes that protect them from obesity.”

While a proper diet and exercise are still highly important when it comes to managing weight, the fact that we are gaining a more complete insight into obesity means that we can more effectively cover all the bases when it comes to obesity prevention. Just don’t go thinking that having the anti-obesity gene gives you free reign to gorge yourself on chocolate cake.

Juvenile – Back That Thang Up ft. Lil Wayne (Dance Fitness with Jessica)

Guide: How to Build Muscle with Calisthenics | Gain Mass

HOW TO DO THE THAI MASSAGE TO A CLIENT IN A SUPINE POSITION OR NAKATIHAYA ?