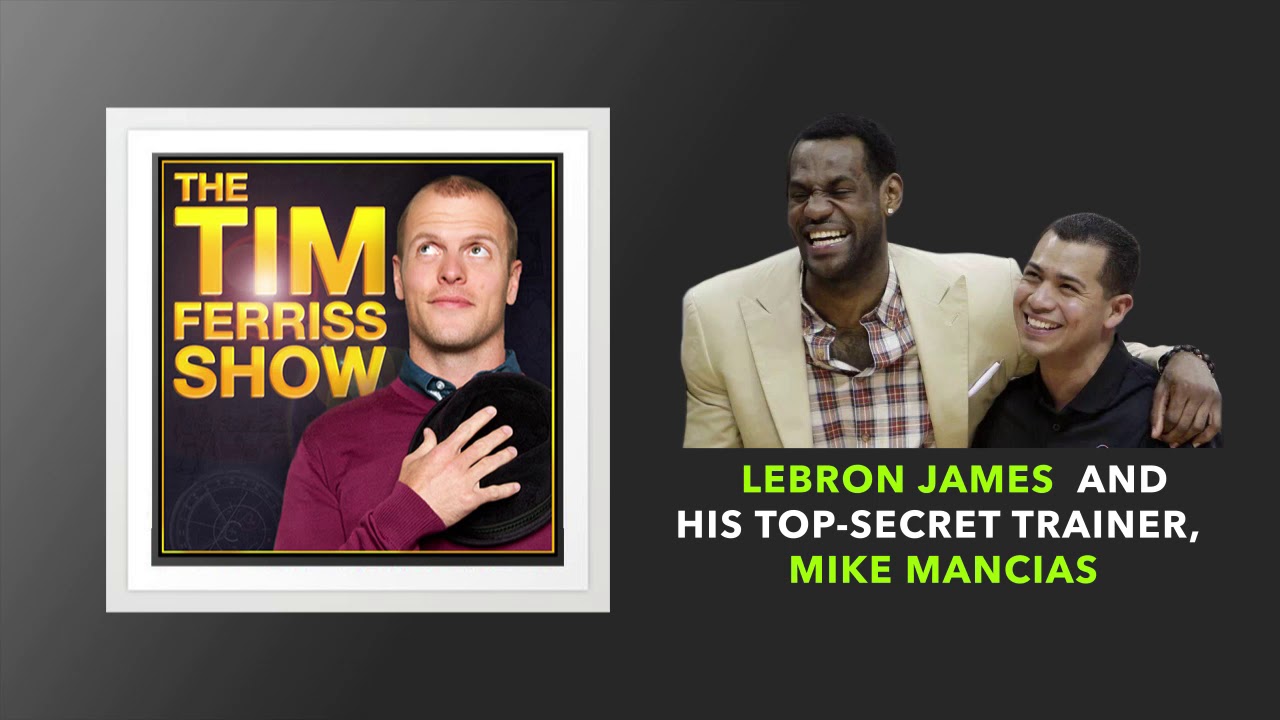 This episode represents the first time that LeBron James has been interviewed alongside his very below-the-radar, some might say top-secret, athletic trainer about details of training, recovery, diet, and even how much longer he hopes to play in the NBA.

LeBron James (@KingJames) is widely considered one of the greatest athletes of his generation and regarded by some as the best basketball player of all time. James’ accomplishments on the court include four NBA Most Valuable Players Awards, three NBA Championships and three NBA Finals MVP Awards, two Olympic gold medals, and an NBA scoring title. He is the all-time NBA playoffs scoring leader and has amassed fourteen NBA All-Star game appearances, twelve All-NBA First Team selections, and five All-Defensive First Team honors.

Throughout his career, James has used his platform to inspire and empower others through his LeBron James Family Foundation that supports at-risk students in his hometown earn life-changing educations (culminating in the recent opening of his I PROMISE School); SpringHill Entertainment, the entertainment company he co-founded with Maverick Carter that produces compelling and aspirational content for a cross-cultural audience on a variety of platforms including digital, film, and television; and UNINTERRUPTED, the digital media company he and Carter co-founded that provides athletes a platform to tell their stories.

James’ diverse business portfolio of innovative endorsements and investments has established him as one of the most influential figures in all of sports. James has appeared on Forbes’ list of the world’s most powerful celebrities, TIME’s annual list of the 100 most influential people in the world, and Bloomberg BusinessWeek’s 100 Most Influential People in Sports.

LeBron, along with Arnold Schwarzenegger, Cindy Crawford, and Olympic gold medalist Lindsey Vonn, has founded Ladder, a health and wellness platform and brand launching today. The site, weareladder.com, is a resource for reaching fitness, nutrition, and health goals with tools and scientifically supported insights for addressing any frustrations or roadblocks along the way.

Mike Mancias (@mikemancias1) is LeBron James’ athletic trainer and recovery specialist, a position he’s held for 14 years and counting. A veteran in the world of training professional basketball players, his experience also includes working with NFL, MLB, PGA, and top NCAA athletes. Throughout his tenure with LeBron, Mike has quietly developed a winning human-performance blueprint that encompasses everything from preventative medicine, strength training/rehab, nutrition, and the latest in recovery techniques. Mike’s philosophy is one that is now commonly accepted by many athletes and trainers as the ideal 360-degree approach to wellness and performance. It was through this focus on nutrition to performance and recovery that Mancias aided in developing the Ladder brand and its products.

Please enjoy this interview with LeBron James and Mike Mancias!

About Tim Ferriss:
Tim Ferriss is one of Fast Company’s “Most Innovative Business People” and an early-stage tech investor/advisor in Uber, Facebook, Twitter, Shopify, Duolingo, Alibaba, and 50+ other companies. He is also the author of five #1 New York Times and Wall Street Journal bestsellers: The 4-Hour Workweek, The 4-Hour Body, The 4-Hour Chef, Tools of Titans and Tribe of Mentors. The Observer and other media have named him “the Oprah of audio” due to the influence of his podcast, The Tim Ferriss Show, which has exceeded 200 million downloads and been selected for “Best of iTunes” three years running. 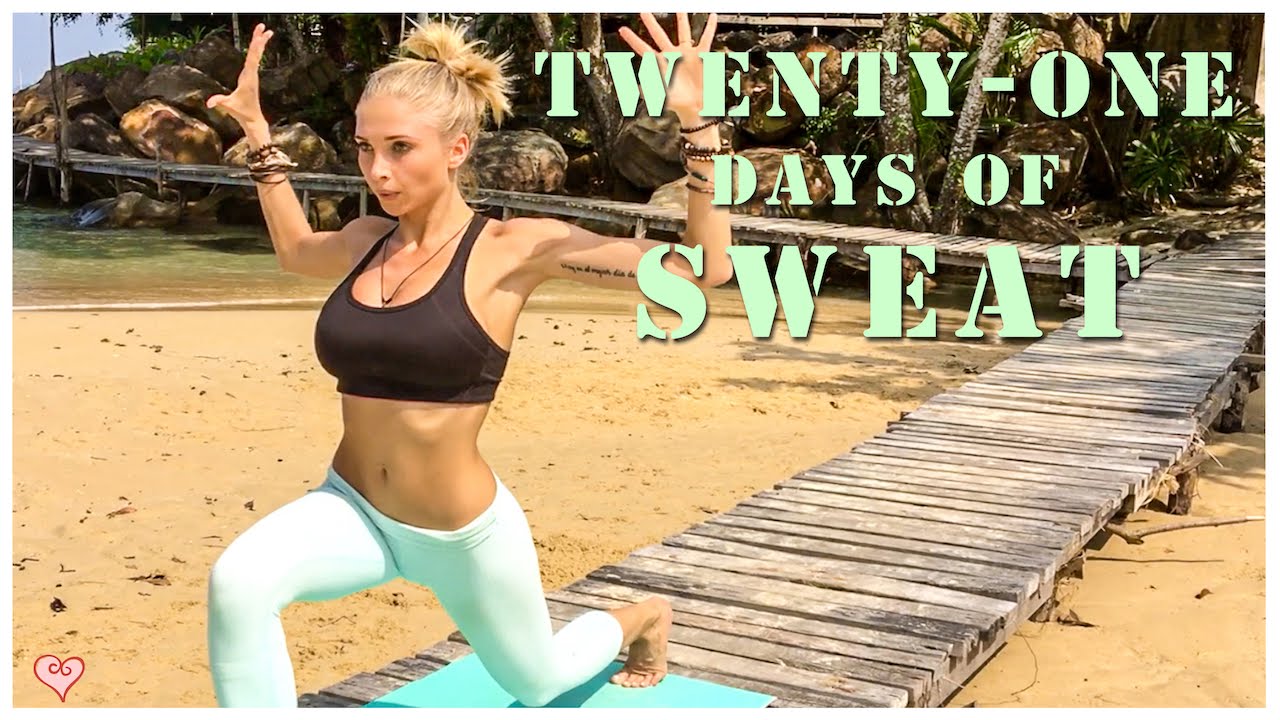 Train Like An Athlete: 6 Ways How To Stay Athletic As You Age 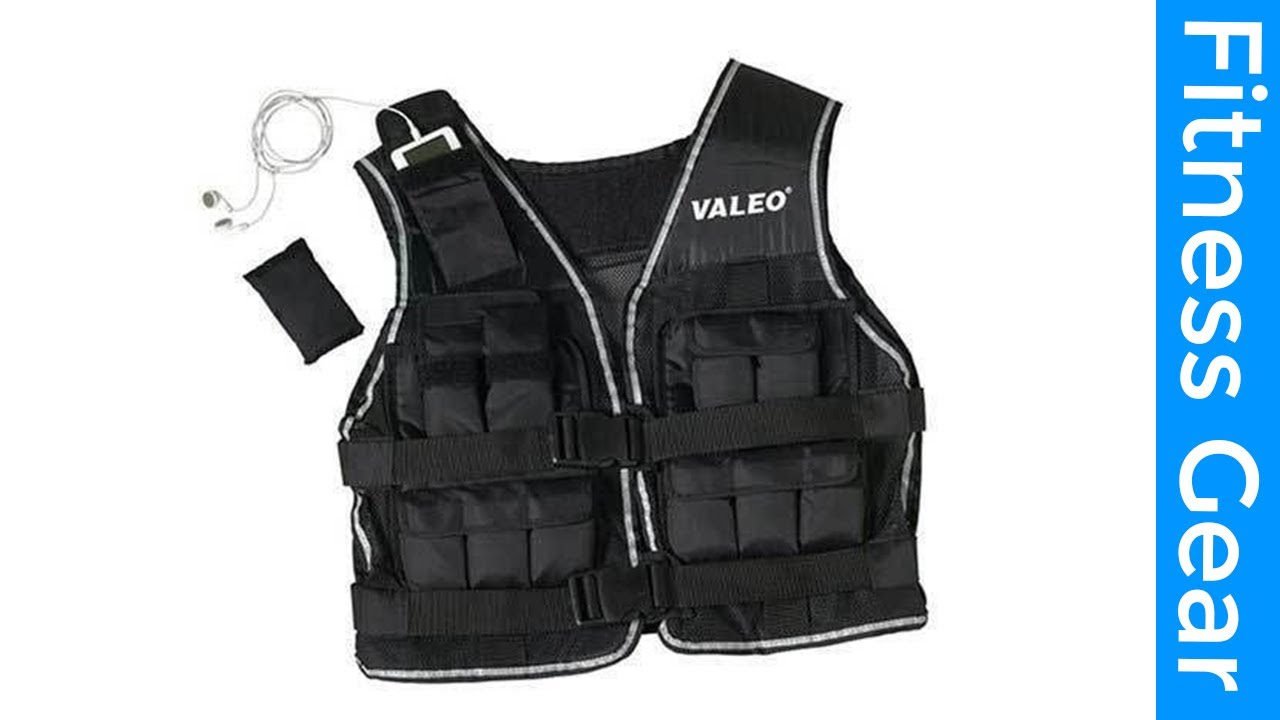 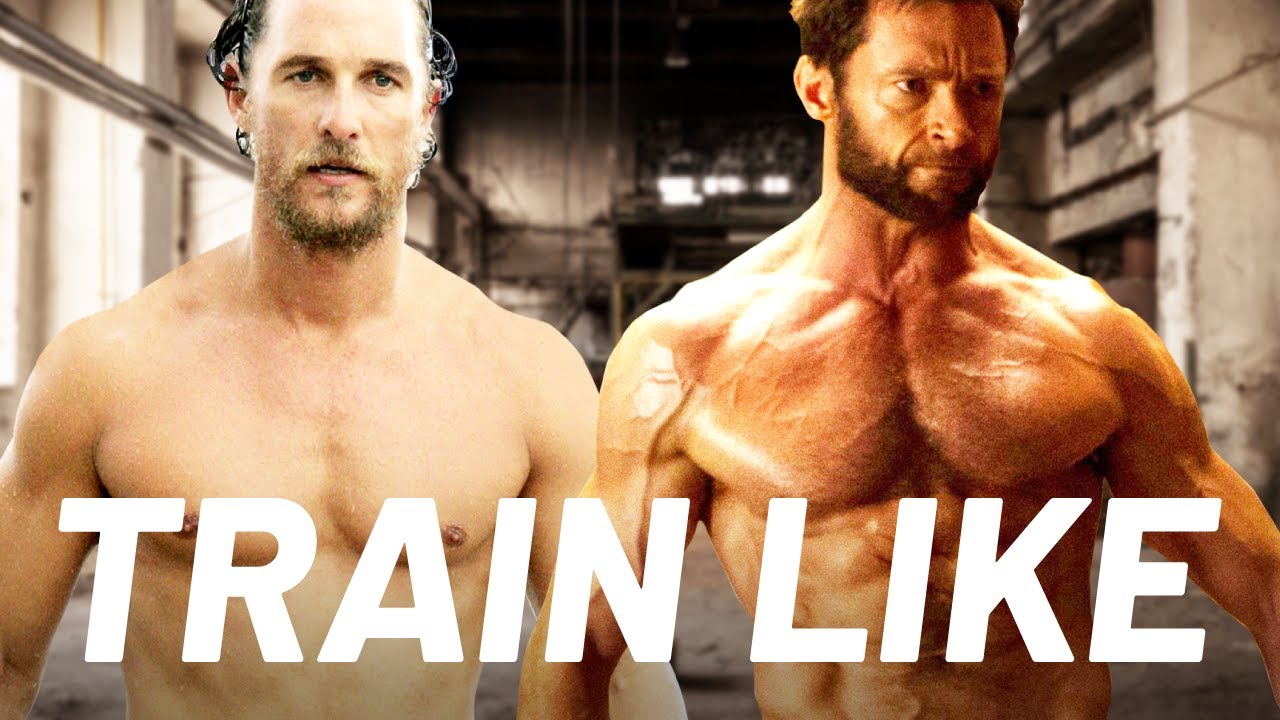 At Home Butt and Thigh Workout with No Equipment